If someone says, “I love God,” and hates his brother, he is a liar; for he who does not love his brother whom he has seen, how can he love God whom he has not seen?  -1 John 4:20
New King James Version

What concerns God is whether a person is actually and practically following Him with his mind, actions, words, time and energy. This proves to Him whether one sincerely loves the truth or merely sees his religion as an intellectual profession or social occasion.

Our deceitful mind can find multitudes of ways, reasons and excuses to avoid confronting the real issue of life—overcoming, allowing God to form and shape us into His image. Knowing this very well, Satan works to involve the intellectually inclined among us in pursuits that though they may involve religion and are stimulating and challenging, have little or nothing to do with overcoming. The issue, however, becomes so “big” that God’s focus is lost under the ever-growing mounds of research.

He distracts others through conspiracy theories. Though these things may be occurring at least to some extent, and though people reason they are “watching world news,” it is not preparing for God’s Kingdom. It becomes so “big” in their minds that they are nearly consumed by it—it is all they can talk about!

Jesus said what is in the heart comes out the mouth. Where is there room for God in the heart when this other pursuit is crowding Him out? Are these people in danger of being swept away by the flood? I have noticed that people involved in this gradually become very suspicious and cynical of others, especially those with some authority. Satan subtly destroys the fabric of trust that any institution—be it a relationship, family, church or nation—must have to function.

The Day of the Lord is not yet upon us, but we are in the headwaters of the flood that is swiftly approaching. The flood of deception is a precursor of more physically persuasive tactics designed to deceive the whole world into accepting the lie. But for now, Satan is surely concentrating primarily on God’s called-out ones.

God is permitting a sifting to take place. Paul uses the word “delusion” in II Thessalonians 2:11, indicating a “wandering out of the way.” Does that not happen to people who are confused and have lost direction and motivation? They wander. They drift. They get tossed about in the winds and currents. But the love of the truth will keep a person clear-minded, focused on the right areas of life and motivated to overcome. And this will lead God to save them.

We need to examine honestly what receives our time and attention. We need to evaluate truthfully what is the focus of our lives. This will reveal whether we love the truth or merely profess to. Those who only profess to love it will be the ones sifted by the flood now swirling around us.

Jesus cried out in John 7:37, “If anyone thirsts, let him come to Me and drink.” Brethren, this is our salvation. He says He is the way, the truth and the life. Now is the time to dig deeply into His Word to make that foundation sure. And let’s truly live and build upon what we find there! — John W. Ritenbaugh

Heavenly Father; You are our Sovereign Lord and God. By Faith we know that there is no need that we would have that You are not able to supply according to Your riches in glory in Christ Jesus. We appraoch Your Glorious Throne with praise and thanksgiving; claiming Your promise to never leave or forsake us.

Precious Lord today we ask that You would provide a measure of Hope and greater Faith for us as we endure the most trying ordeals of mourning loss of loved ones or anxiety regarding health issues and physical distress. Father we humbly submit that many are going through depressions and fears that are causing faintness of spirit… we thankYou that you quicken our spirits with a strong knowledge that You’ve given us a Spirit of Love, Power and a sound mind. As we walk through our day convict us to pour out Your great Love that is within us upon others; without a thought for ourselves and our own perceived woes. In this teach us to understand that when we pour out all that You have put in us; You immediately fill us again to over-flowing… meeting our needs in kindness and great Love.

We desire to have our living, moving and being in You through Christ Jesus and live our lives hidden with Christ in You.

Father we lift up all those who You have placed on our hearts today, into Your tender love and care. We give You all praise and honor for what You accomplish in their lives. You have blessed us above all that we’ve hoped and we Love You and acknowledge Your many blessings as we receive all these things in the name above every name… that of our Savior Jesus; who is the Christ. AMEN!

If many of us think back we can remember being told by a parent/teacher or some adult when we were younger, “Yes, they were wrong for doing that to you BUT you still have no excuse for your behavior… YOU KNOW BETTER!”  My mother would even add; “I’ve taught you better… you know right from wrong.”

At my earliest memory of such rebukes; I still remember conceding with guilt that my mother was right. Often it was a matter of my little brother or younger cousins doing things to me that were outside of the boundaries of our house rules and I would therefore retaliate and in effect break the same rules and boundaries that were established in my mother’s house. I might call someone an ugly name, throw something at them, refuse to share my toys, or fight back in a negative way that I knew instinctively would not be pleasing to Mama. Yet somehow in my mind, my behavior was justified due to a wrong committed against me. If I had made up my mind to stand being justified in my actions my mother always had a final response that totally shut down my program. She’d say sadly, “You are older and your behavior should teach them right from wrong.You should have brought the matter to me when it got so out of hand.”    (I hope you are able to follow this… I am writing it as he puts it on my heart)

The point is this:. God is that kind of Parent and He reacts to His child’s, rebellion and transgressions in this same way. “Yes, they were wrong for doing that to you BUT you still have no excuse for your behavior… YOU KNEW BETTER.” And to some of us He even adds: “It was I myself who taught you better… you know right the Truth and the Way; you are mature in Christ and your behavior should teach them what is pleasing to Me. You should have brought the matter to Me before it got so out of hand.”

I know that God has reared me Himself. The heart of various topics that I post here on this blog are not things made known to me by pastors, teachers or scholars. (Not to discount our need for any of these in our lives). My deepest knowledge of God is the fruit of spending long, lingering intimate moments with Him. Shutting my mouth and allowing Him to speak to me. Covering my ears and allowing Him to be heard in my heart, closing my eyes and allowing him to show me the Truth and the Way.

Therefore finding myself in a state of broken relationships filled with hurt feelings. I took the attitude of “I’ll show them!” Feeling totally justified in doing so because they had broken the house rules. What I did not realize was even though the people who I deemed hurtful had indeed wronged me… I was even more in the wrong, because I knew better. If I’d only taken it to Him in prayer He would have been magnified to all involved. If I had not taken the matter into my own hands and only placed it in His hand; He would have used it to His glory and someone lost may have found Him. Today I say sadly that I blew my inheritance BIG TIME!

Alas, I in that season I’d donned the coat of SELF-RIGHTEOUSNESS! As I snuggled up and bundled into my coat, I was not aware that it was separating me further and further from God’s intimate presence. Rooted so deeply in my own justification there was no room for His voice, vision, Truth or Way. (I can’t lie… I DUG IN DEEP.) All of the beauty of the things that He’d taught me and I’d shared with others were tarnished in my own long dark shadow. Cutting to the chase I will tell you this… that little seed of self-righteousness and self-justification took me on a long destructive trip. Finding myself in places where I never want to return, trusting in the ways of people, bargaining and brawling, gambling so much on ME… I lost my shirt. I even felt morally bankrupt once God took my hand and brought me to my senses. (I can identify with Adam and Eve trying to hide nakedness behind a little fig leaf)

Many things come to mind as I write this: Job; The Prodigal; God’s Chastening; Peter at Jesus’ trial… just a lot of thoughts. But I regress. I do know as I write this I am speaking to someone that I probably have never met; who has strayed too far and who understands what this blog is REALLY about. Therefore I hope you have found your way here safely by His mercy and grace.

My eyes are wide shut! My mouth shut tightly! My ears plugged deeply!

God pointed to me and said in an angry voice… There is NO justification in your actions and you’ve nullified your purpose. There is no justification because I personally raised you to know better. No man/woman caused you to know these things you have knowledge of; but it was Me. It was in that very moment I thought of a dear friend of mine and knew the meaning of his saying to me: “Sin will cause you to stay longer than you want to stay and pay more than you want to pay!”

In God’s mercy and great love for me He said; “It is not yet the end, rise up and walk. “ 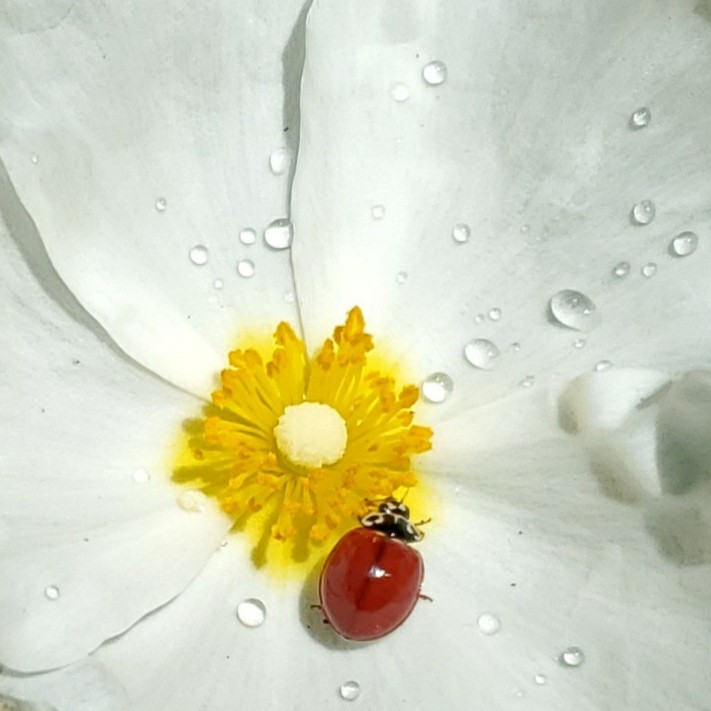